Like the soundtrack to a movie that doesn’t yet exist, Rod Melancon’s Pinkville whips up a world filled with shellshocked war veterans, gun-wielding rock & rollers, and other down-on-their-luck characters, mixing cinematic details and electric guitars into its own version of greasy, gothic Americana.

Pulling everything together is Melancon himself: a southern songwriter and storyteller rooted in the oral tradition of Cormac McCarthy and Larry Brown. His songs are dark and detailed, and his voice — which veers between a spoken-word delivery, a croon, and a rough-edged howl — is every bit as diverse as the material it delivers. Pinkville, his fourth release, makes plenty of room for that diversity. There are psychedelic soul songs, Rolling Stones-inspired rockers, tributes to icons like Freddy Fender and Tom Petty, and a cover of Bruce Springsteen’s “57 Channels (And Nothin’ On),” all captured in analog sound by co-producers Adrian Quesada and Will Walden.

More biographical than the three albums before it, Pinkville begins in the swampy backcountry of Louisiana. It was there, deep inside Vermilion Parrish, that Melancon grew up making trips to his family’s crayfish pond. During those drives, he’d regularly pass by a dazed, older man shuffling back and forth in his own front yard, dressed in long johns and combat boots. That man — an Army vet who’d fought in Vietnam and returned home in a warped state, his mind permanently haunted by the horrors of the My Lai Massacre — left a mark on Melancon, who kicks off his new album with a spoken-word title track about the man and his wartime demons. That leadoff song introduces one of Pinkville‘s central themes: the hard truths that either make or break a person. 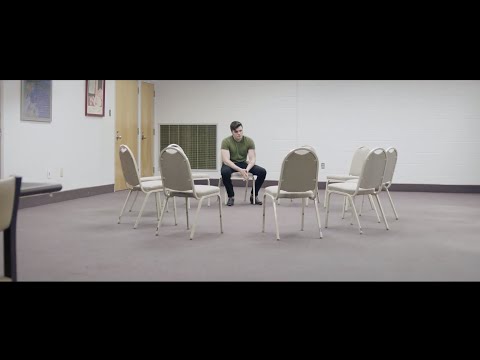 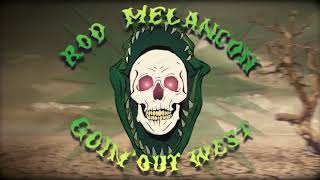 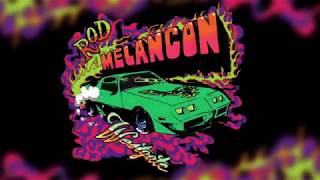 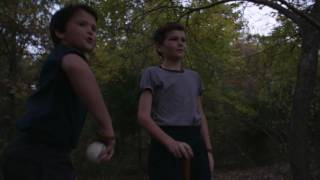 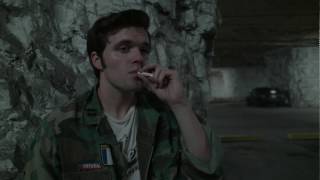 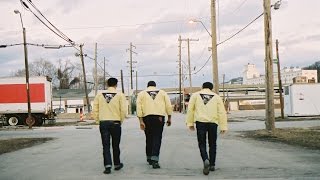 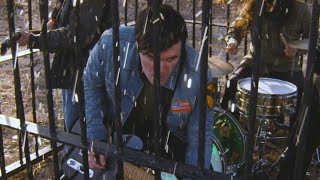